enero 21, 2008
A lot of people were asking for Demonoid invites a couple of months before, now that it is gone since then we are all waiting for someone or something to help us get what we want in this free life we call the internet torrent.
For example torrentfreak posted this:

After two months of downtime, it is still uncertain whether Demonoid will ever return. However, if it is up to The Pirate Bay, it will. The Pirate Bay has recently offered 2 servers to the Demonoid team, in Sweden of course.
Will Demonoid ever return? That was the question we asked last December. There was some hope for the thousands of Demonoid users when Deimos, the founder of the site, said that he was looking for a new location to host the popular BitTorrent tracker. He said: “Money is an issue, but the real problem at the moment is finding a suitable place to host the website. There has been no luck there. And there’s some personal stuff I need to take care of that takes most of my time at the moment, and that does not hel…
*Continue!
Más entradas 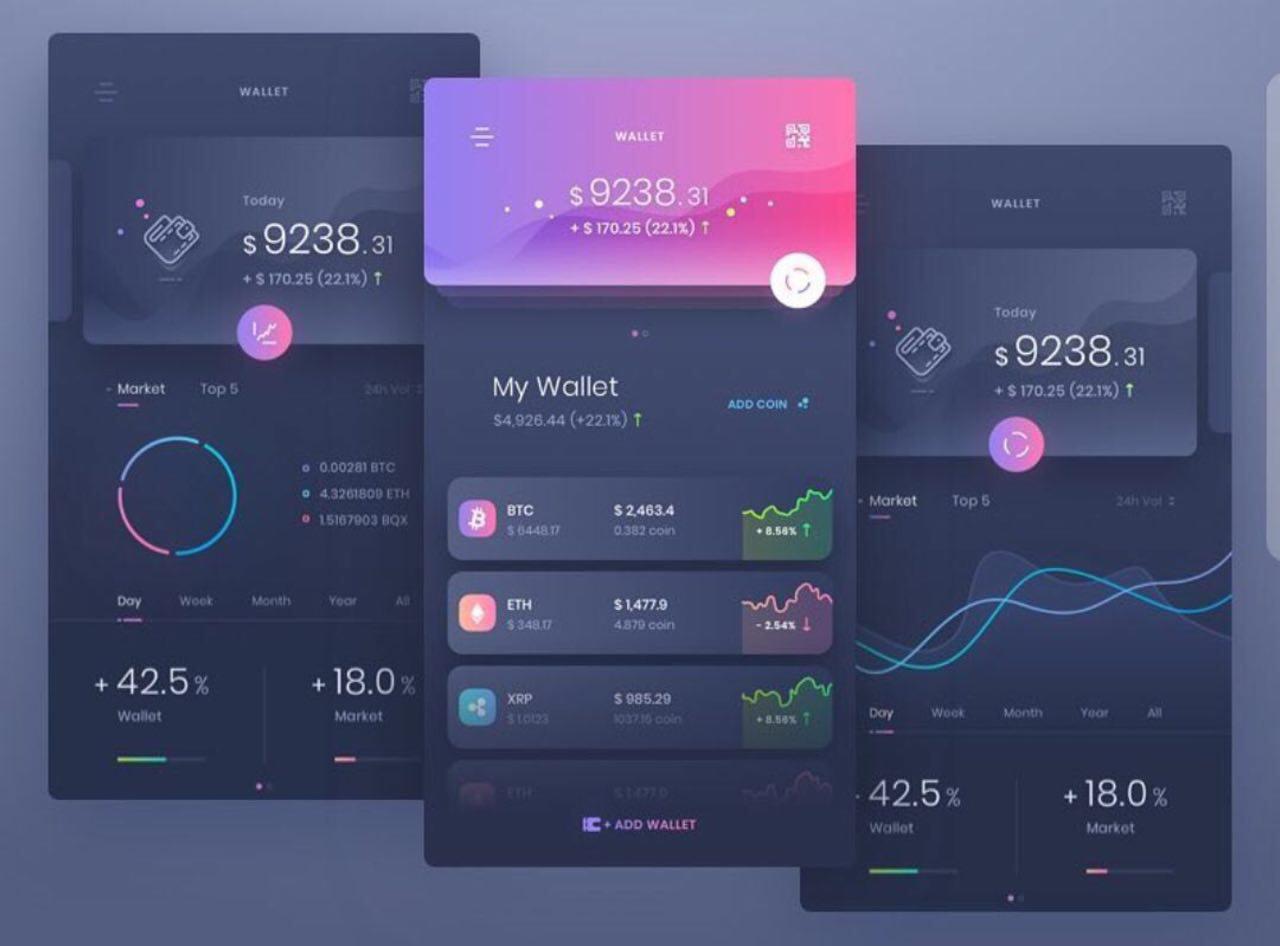